Three huts on the Whanganui Journey Great Walk have been closed and are being fumigated after reports of bed bugs. 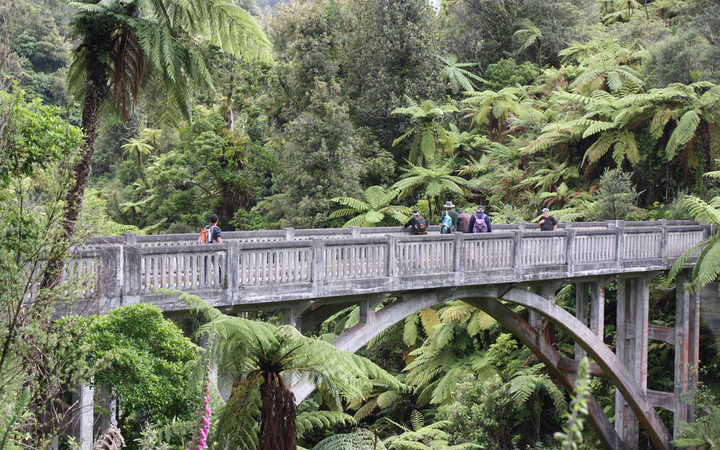 Department of Conservation director of heritage and visitors Steve Taylor said the department was taking a precautionary approach after a single report of a bed bug attack.

Taylor said bed bugs had not been previously reported in huts along the Whanganui River, but the report had come from a credible source.

“Consequently, we are treating this as an urgent matter and have responded immediately.”

Taylor said the Whakahoro and Tīeke Huts would close temporarily while the John Coull Hut would stay closed over winter.

The number of people affected would be limited because the Great Walk season for the kayak journey ends in one week.

DOC had contacted people with bookings and tour guide companies had also been advised them of the closures and treatment plans. 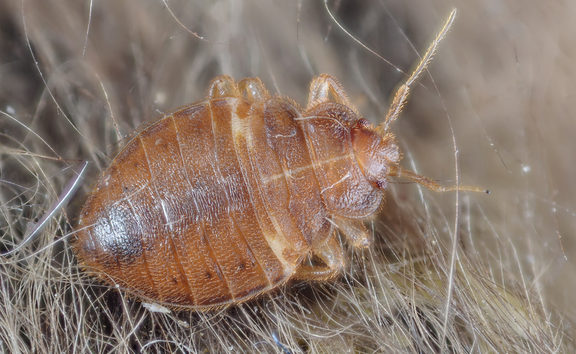 Taylor said many people had indicated they would still proceed with their plans but might choose to camp rather than use the huts.

Those who chose to go ahead with their plans would receive a refund, he said.

Taylor said bed bugs were not a common issue across the DOC hut network but infestations did appear from time to time.

He said DOC’s approach was to work swiftly to get on top of any minor infestations before they became a bigger issue.

“Obviously, we want people to enjoy their experiences in the great outdoors, and part of doing that comes from knowing the facilities and services the department provides can be relied upon.

“Visitors to these fantastic DOC facilities can do their part by carefully cleaning their hiking gear between locations and by reporting any bedbug sightings or attacks promptly so we can deal with them as soon as possible.”

We use cookies on our website to give you the most relevant experience by remembering your preferences and repeat visits. By clicking “Accept All”, you consent to the use of ALL the cookies. However, you may visit "Cookie Settings" to provide a controlled consent.
Cookie SettingsAccept All
Manage consent

This website uses cookies to improve your experience while you navigate through the website. Out of these, the cookies that are categorized as necessary are stored on your browser as they are essential for the working of basic functionalities of the website. We also use third-party cookies that help us analyze and understand how you use this website. These cookies will be stored in your browser only with your consent. You also have the option to opt-out of these cookies. But opting out of some of these cookies may affect your browsing experience.
Necessary Always Enabled
Necessary cookies are absolutely essential for the website to function properly. These cookies ensure basic functionalities and security features of the website, anonymously.
Functional
Functional cookies help to perform certain functionalities like sharing the content of the website on social media platforms, collect feedbacks, and other third-party features.
Performance
Performance cookies are used to understand and analyze the key performance indexes of the website which helps in delivering a better user experience for the visitors.
Analytics
Analytical cookies are used to understand how visitors interact with the website. These cookies help provide information on metrics the number of visitors, bounce rate, traffic source, etc.
Advertisement
Advertisement cookies are used to provide visitors with relevant ads and marketing campaigns. These cookies track visitors across websites and collect information to provide customized ads.
Others
Other uncategorized cookies are those that are being analyzed and have not been classified into a category as yet.
SAVE & ACCEPT
error: Content is protected !!